Punjab province of the Sovereign Republic of India,

attracted to software development only in

Authored VOUCH, the software grows with you,

a mini ERP solution based on Indian way of business protocols, in general,

Attracted to xHarbour in 2002 and soon contributed to the Clipper community,

He contributed to the open-source projects (x)Harbour whatever small

he could do, major contribution being GTWVG, a library to give a look and

feel of Windows to a character based console application. This

he could do on the top of GTWVT, a contribution by Peter Rees.

and version control, a Com Component completely written in Harbour.

Author is a Masters degree holder in Commerce (M.Com.). Has served the banking industry,

has run a medium-scale retail business, and has achieved a little in 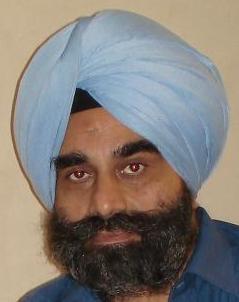 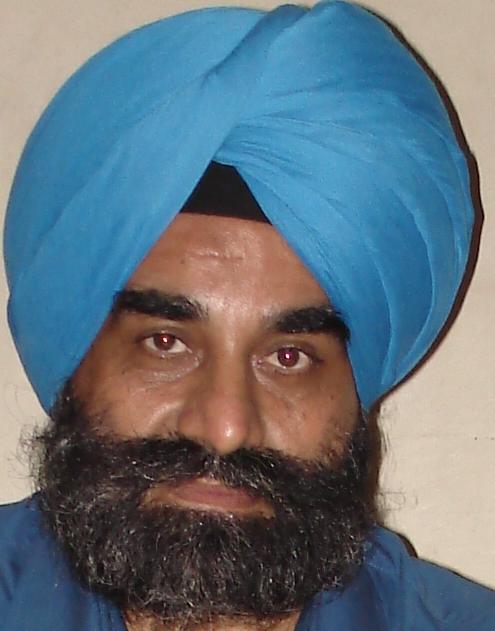